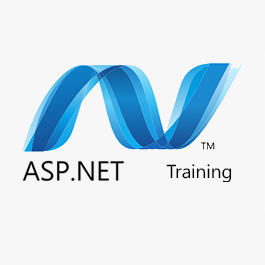 Today, ASP.NET  is as popular as ever. Microsoft has added several layers of new features and higher-level coding abstractions. It has also introduced at least one new direction that competes with traditional ASP.NET programming, which is called ASP.NET MVC.

ASP.NET’s training program at ultimateITcourses’s Halifax branch is designed to accommodate requests of seasoned ASP.NET developers by introducing the features to them.

Beginning web developers would find it useful to start with simple introductory courses on object-oriented programming.