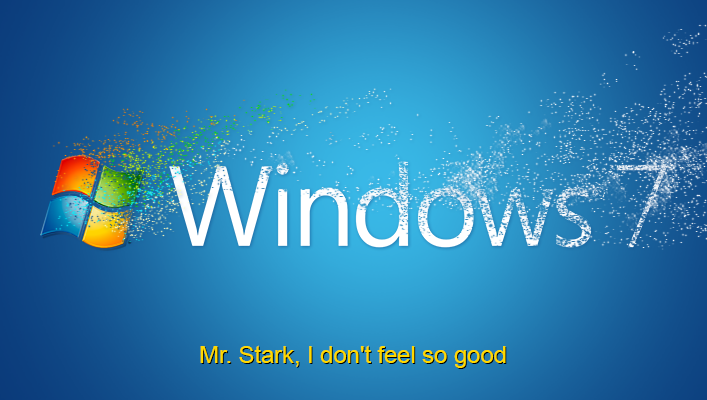 Microsoft has ended support for Windows 7. Are you one of the 20% rolling the Cyber Security Dice?

Support for Windows 7 ended on January 14, 2020, but many computers used in the corporate environment are still running on this nearly decade old system. Back in January 2015, Microsoft ended its mainstream support of Windows 7, but now are ending it’s extended support as well.

Now businesses that don’t migrate will need to pay more fees if they want any support from Microsoft. While nothing is stopping someone from using Windows 7 past its end of life, it is not recommended as it leaves users vulnerable to cyber-attacks.

Even though mainstream support ended more than four years ago, the software is still widely used. ZDNet estimates that as of March 2020 some 20 percent of computers continue to use Windows 7 while 20 percent have migrated to Windows 10. This leaves those that haven’t switched over vulnerable to cyberattacks.

Throughout 2017, the global malware outbreaks of NotPetya and Wannacry wreaked havoc on organizations throughout the world by taking advantage of EternalBlue, a well known exploit. This virus was so problematic that Microsoft released a patch long after support and extended support had ended. Unfortunately this was a manual update and there are likely many unpatched version hanging around completely vulnerable to cyber criminals.

Since January 14, 2020, anyone who has not upgraded to windows 10 or another OS has effectively been using a dead Operating system. While your PC will still work, you’ll be stuck with an OS that no longer gets patched. If someone finds a security vulnerability in Windows 7, they could take advantage of it with ease, which puts Windows 7 users at risk. It also means new software will likely not work on PCs still running windows 7, which means windows 7 users are missing out on new features.

If you need help understanding Windows 10 then why not get help at Ultimate IT Courses?

They have many helpful courses and training videos to help migrate or support Windows 10. 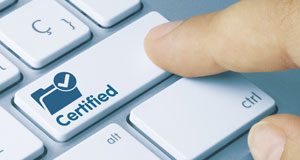 MENU
About Us - Rick Shore
test2-2