Technology may be best option for those encountering language barriers

The Digital Age has enabled corporations from across the globe to communicate with one another. Powerful, game-changing partnerships have been established as a result of this connectivity.

Yet, it’s not uncommon for business leaders to encounter a language barrier from time to time. Executives may have translators handy, but their subsidiaries often find themselves at a loss when trying to communicate across transnational borders.

It appears that Microsoft is looking to solve this problem. According to Forbes, the Redmond, Washington-based corporation unveiled a new Skype feature that automatically translates conversations in near-real-time. The organization’s revision to the popular video chat deployment may convince some executives to enroll their subordinates in Microsoft training to empower employees with a new level of communication. Microsoft CEO Satya Nadella hopes that the program will be the first step in bridging the gap between companies engaged in foreign relations.

Releasing it to the public  The source noted that the application, appropriately dubbed Skype Translator, was unveiled at the Re/code conference on May 27 in Rancho Palos Verdes, California. Skype Vice President Gurdeep Pall demonstrated the tool by corresponding in English with a German-speaking Skype manager in Europe. After saying a sentence, an automated voice translated Pall’s words into German. Windows IT Pro contributor Rod Trent reported that the program will be available sometime later this year for Windows 8.x as an add-on for Skype. The source noted that Microsoft did not specify whether users will be charged for installing Skype Translator.

Over the long run, Microsoft intends to release the plug-in for iOS, Android and Windows Phone users, but an exact date hasn’t been announced, according to Trent. The unveiling may correlate well with Cortana, a virtual assistant program capable of comprehending human speech.

Charting progress  Trent referenced Microsoft Research Asia’s 21st Century Computing event in Tianjin, China, in November 2012, where executives first introduced the technology as it stood in its infant stages. At the time, a high percentage of errors kept occurring whenever the program attempt to translate a sentence. He surmised that Skype Translator’s development was inspired by an initiative spearheaded by researchers at Carnegie Mellon University in the 1970s. Computer scientists made a huge breakthrough in speech recognition using hidden Markov modeling.

Understanding how this program works may take some guided instruction. Those seeking it may find solace by taking Microsoft certification courses, which feature a number of classes on the latest Skype applications. 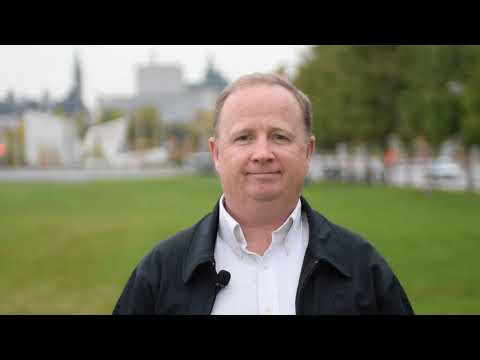